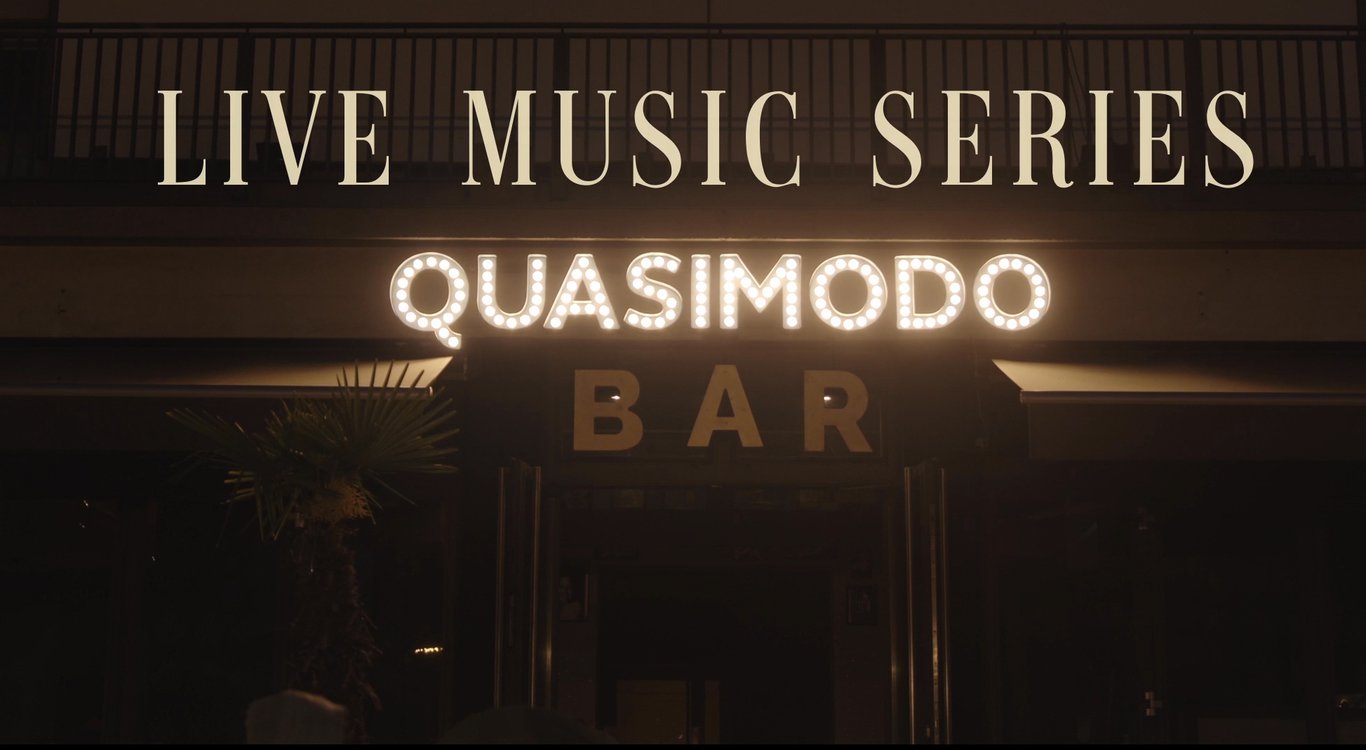 Quasimodo is one of the oldest clubs in Berlin. Not only is it one of the most renowned live music clubs in the German capital, but also throughout the whole of Europe. Opened as a jazz club in 1975, Quasimodo soon became the second home for many international artists from a huge range of genres. Located beneath Delphi Filmpalast in the heart of Berlin, Quasimodo Club has become a world-famous venue for jazz, blues, rock, latin, soul and funk concerts, with a well-deserved reputation for high-quality music. Quasimodo unites music fans of all ages from across the world in the spirit of Rock’n’Roll. The club is a space where well-established artists together with emerging talent enjoy engaging with their audience.

For StreamBerlin, Quasimodo has exclusively produced a series of 7 videos in which concert footage alternates with reflections on the various musical styles and musican's personal stories.

Films in this category 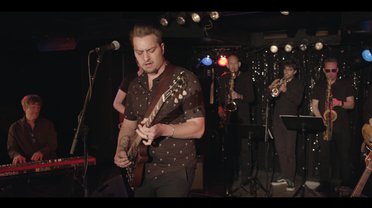 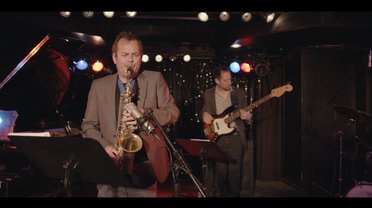 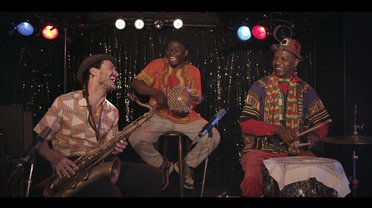