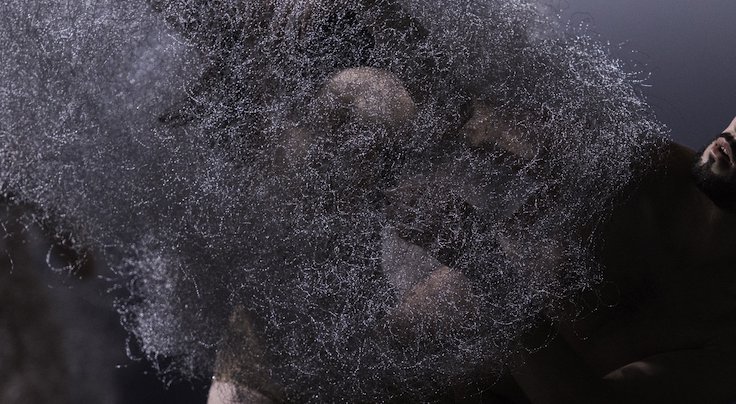 The dance company Sasha Waltz & Guests was founded by Sasha Waltz and Jochen Sandig in Berlin in 1993. To date, more than 300 artists and ensembles from the fields of architecture, visual arts, choreography, film, design, literature, fashion and music from 30 countries have collaborated as »Guests« on over 80 productions, »Dialoge« projects and films. Apart from Berlin stagings, national and international guest performances and the continual work on the repertoire, Sasha Waltz & Guests has been increasingly committed to educational and social projects. In 2007, the Children’s Dance Company (»Kindertanzcompany«) was founded and since 2016 the interdisciplinary and open exchange platform »ZUHÖREN« serves as a »third space for art and politics«. Alongside these initiatives, the company continues to propose diverse offers in the field of knowledge transfer. Sasha Waltz & Guests is funded by the Senate Department for Culture and Europe.

Films in this category 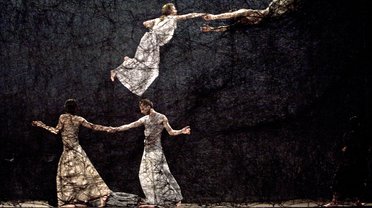 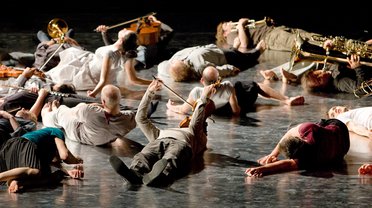 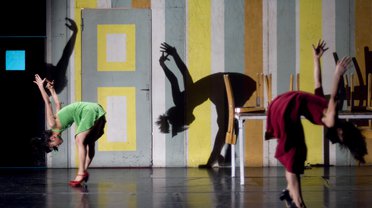 Travelogue I – Twenty to Eight 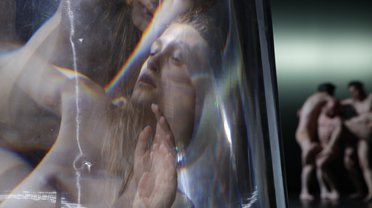 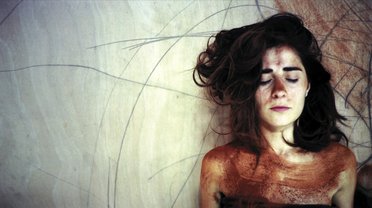 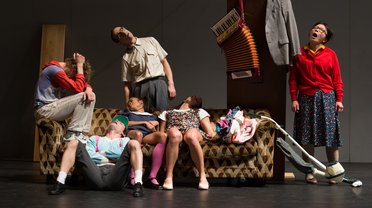